The state of Sikkim is accessible through both airways and roadways. There is however, no direct transportation service to Sikkim by railways. Being a very hilly region, the communication services of Sikkim are still at a budding stage but undergoing developments with the best efforts from the government.

The state of Sikkim is connected by National Highway 31A which links Siliguri in West Bengal to Gangtok in Sikkim. There are bus and truck services run by the Sikkim National Transport. There are also privately run bus, jeep and tourist taxi services throughout Sikkim. The state is connected to Tibet by the Nathu La pass. The highway that links Gangtok with Sevoke is National Highway 31A. It is the only highway that runs through Sikkim today. 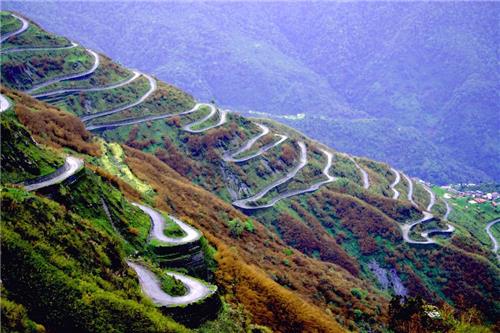 Regular buses, taxis and cabs are available to make journey to Sikkim and within Sikkim. Sikkim Nationalised Transport (S.N.T.) is one of the organized service providers on road in Sikkim. Apart from the nationalized transport service, private services are also in Sikkim which makes it easier for the tourists and visitors to have a smooth experience here. South and west Sikkim can be easily accessed by jeeps and taxis available for hiring purpose in the stands.  The best part of the Sikkim tour is that the tourist places are accessible by roads which are motorable roads and need no trekking or mountaineering. 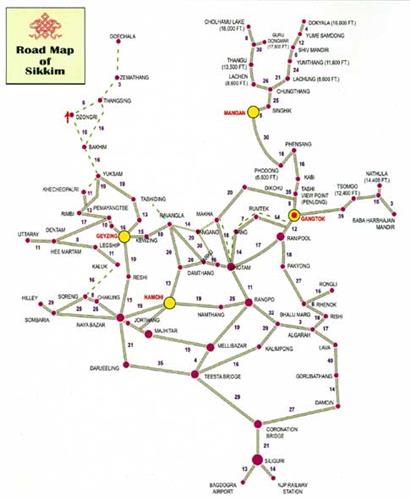 To book tickets in Sikkim, one can visit Sikkim Nationalised Transport (S.N.T.) Website. 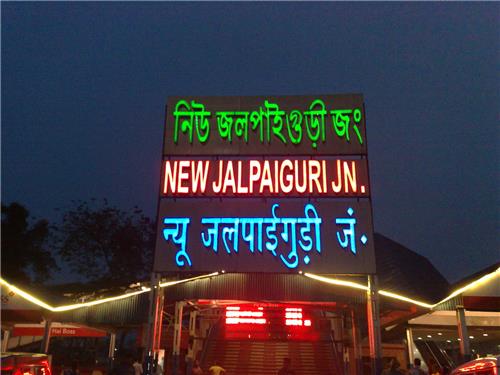 Though Sikkim does not have any airports because of its tough terrain, there is, however, a helipad in Gangtok which is the only civilian helipad in the state. The closest airport to Sikkim is in Bagdogra near the town of Siliguri in West Bengal. The Bagdogra airport is located about 124 kms from Gangtok. 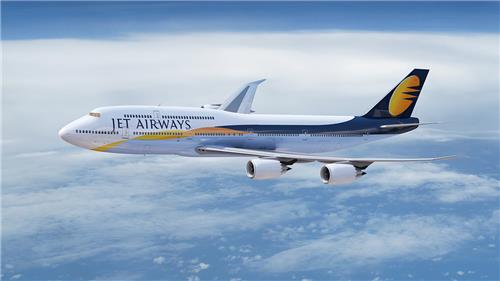 The helicopter services not only are for transport and communication but also for sightseeing purposes. It provides wonderful trips to tourists making memories for them to cherish. These helicopters which can accommodate 5 passengers for a single trip are flown by experts hired. 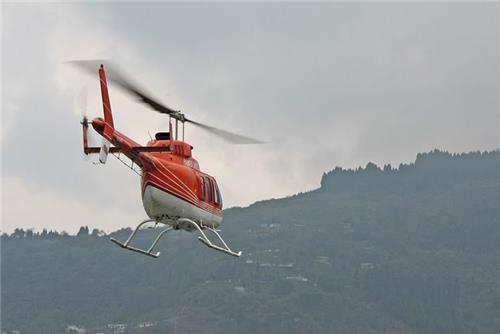