The political history of Sikkim dates back to the early 1970s when it was made a separate state of the Indian Union. A referendum was held in 1975 in which 97.5% of the people voted to join the Indian Union. Finally on May 16, 1975, Sikkim officially became the 22nd state of Indian Union, and monarchy was abolished.

Like all other states of India the state of Sikkim is governed by a Chief Minister and a council of other ministers responsible to an elected unicameral legislature and by a Governor, appointed by the President of India. The Governor is the head of the state but his role is largely ceremonial.

The Sikkim legislative assembly has 32 members who are elected by means of a popular vote conducted by the Election Commission of India. The judicial seat of the state i.e. the High Court of Sikkim is located at Gangtok, the capital of the state. 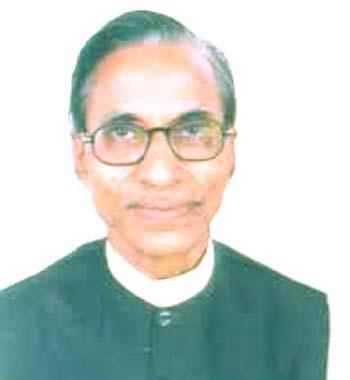 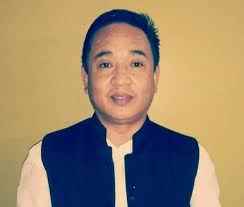 Council of Ministers in Sikkim

Sikkim was under monarchy before 1975 when it was merged with Union India. The King’s verdict was the final verdict at that time and no lawyers were there in courts. Records then started to show that feudal landlords, district officers gradually took over monarchy and state council resolution was started. 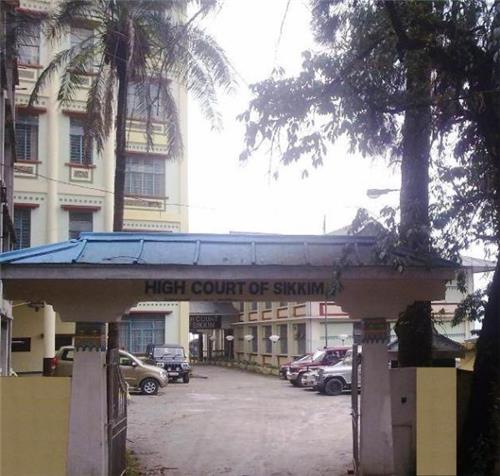 Before its merger with India, Sikkim was under the rule of monarchy where the words of the king, known as the "Chogiyal" were laws. The judicial system did not have any legal formalities and lawyers were also not allowed in Court. The current history of the High Court of Sikkim dates back to 1955 when the High Court of Judicature Proclamation, 1955 was issued for the creation of the High Court. The High Court is presently located in Gangtok, the capital of Sikkim.

The state of Sikkim is a politically developed state with many constituencies present. The administrative setup and Sikkim Government of the state include the following constituencies: